Classes in Mass Effect 3 are pre-made character roles that are usually equipped with a pre-set of skills or talents. However, these can be changed accordingly by the player as they see fit during Character Creation at the start of the game. This page covers a list of all the classes that are available in the game, as well as relevant information to better understand the basic and advanced mechanics of each class.

Adepts are biotic specialists, capable of disabling and killing enemies with raw biotic power. While they lack advanced combat training, they are the best at defeating enemies without firing a shot. They are outfitted with L5x implants that can spawn a micro singularity, damaging enemies and pulling them into the air.

Engineers are tech specialists, the most effective class at disabling the defenses of the toughest enemies or incapacitating them to render them harmless. In combination with their weapons training, Engineers have the unique ability to spawn combat drones that can harass enemies or force them out of entrenched cover positions.

Infiltrators are tech and combat specialists with the unique ability to cloak themselves from visual and technological detection. Their inventory is stacked with a wide variety of weapons, equipment, and powers. Infiltrators are deadly at any range, but particularly so with a sniper rifle. When scoping a target, superior reflexes take over, time momentarily slows down, and the Infiltrator finds an easy picking.

Vanguards are feared for their high-risk, high-reward combat style, closing quickly on enemies and destroying them at short range with weapons and biotic abilities. They are outfitted with L5n implants, enabling them to perform a biotic charge that strikes the opponent with incredible force while bringing the Vanguard in for close-range combat.

Soldiers are pure combat specialists: no one is tougher or more suited to taking down enemies with barrages of gunfire. Soldiers have thorough weapons training and can use all special ammo types as well as grenades. High-level operatives are outfitted with ocular synaptic processors that allow them to focus on targets with lethal accuracy.

Sentinels are unique bringing both tech and biotic abilities to the battlefield. In addition, to complete weapons training, Sentinels are equipped with an advanced shield that makes taking cover much less necessary and rushing their enemies much more productive. This armor system can also be detonated to blast nearby enemies. 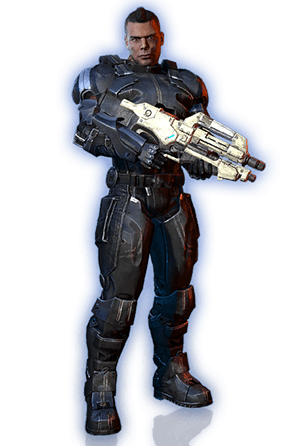 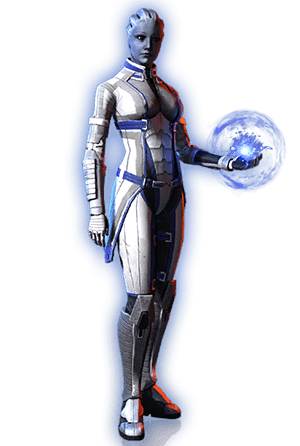 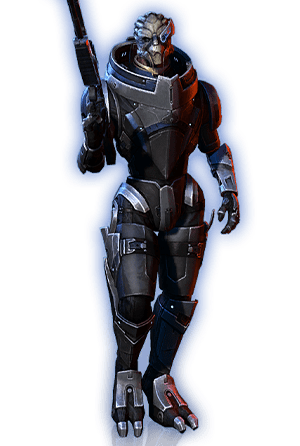 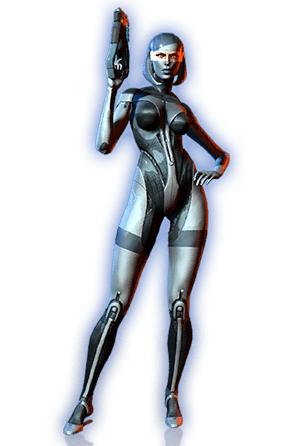 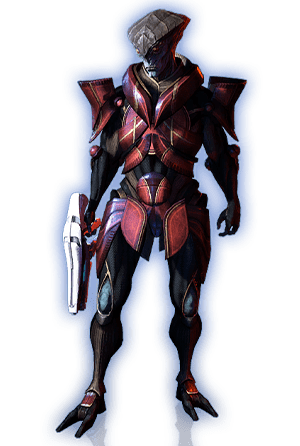 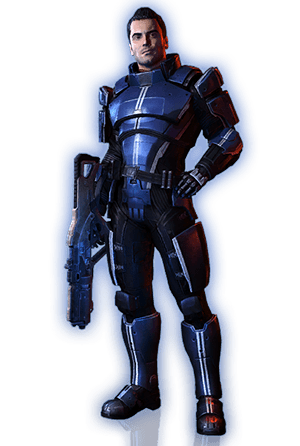 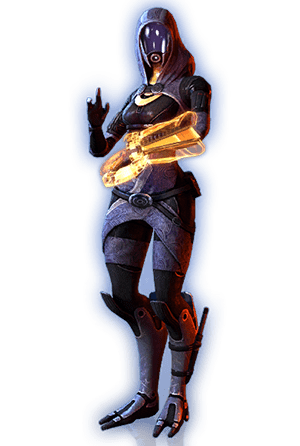