DLC for Mass Effect 3 features downloadable additional content for the game that is not available with the regular edition of the game. DLC usually contains pre-order bonuses, free additional content, paid packs, and game expansions. This page covers all relevant information regarding the following DLCs that are released. 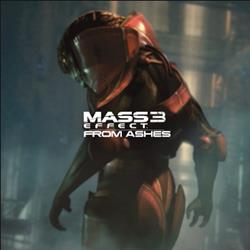 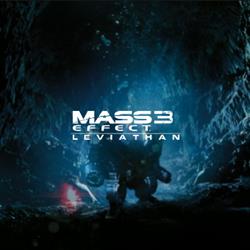 Something lurks in the dark corners of space, something powerful enough to kill a Reaper. Shepard races to discover the most closely guarded secret in the galaxy before the Reapers silence it forever. Do you dare face the Leviathan? 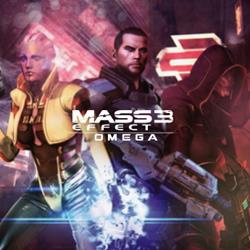 An uneasy alliance between Shepard and Aria begins a deadly game of cat-and-mouse to wrest Omega from Cerberus’s control. Forced to rely on Aria’s unique knowledge of the station and faced with her lust for revenge, how far will you go to retake Omega? 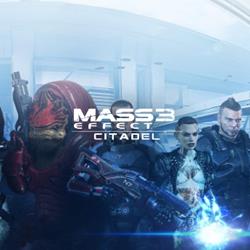 Commander Shepard and the Normandy crew get a much deserved break, but their shore leave is short-lived. Face down a new villain before catching up with old friends from Mass Effect 1 and 2.

This free update includes new cinematics regarding the ending of Mass Effect 3.

An interactive comic that fills the roles of both Mass Effect and Mass Effect 2 to new players for the series. It introduces them to the story, as well as allowing them to make some major plot decisions, that can be transferred to the third game and have an impact on its outcome.